As a dietary choice, Sea fish is a smart choice no doubt as it contains low amount of calories, saturated fat and also contains high amount of healthful omega-3 fatty acid beneficial for health. Scientists, diet professionals and specialists all over the world are prescribing sea fish as a regular dietary choice to meet the lacking of nutrients. It is a blessing for the human being but it is not totally an unmixed one because some types of sea fishes contain contaminants (Mercury Poisoning) harmful for human body. 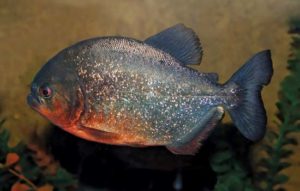 Some fishes like farmed Salmon king mackerel, shark, and swordfish, contains a high level of contaminants methyl mercury and some other heavy metal harmful for human body. These contaminants come naturally in these types of sea fishes. So, select sea fish wisely and avoid such kind of sea fish that contains mercury level with a high concentration because mercury poisoning is harmful to the nervous system of the human body.

Especially pregnant and nursing mothers must avoid farmed sea fish that have the chance to contain mercury because consuming such kind of fishes may increase the concentration of mercury in the blood stream and it can cast bad effect on the developing brain and nervous system of the fetus and the newborn. Mercury poisoning is not only dangerous for the fetus and infant, but it affects the heart of adults and leads them to suffer from heart diseases or increase the risk of heart diseases and besides these sea fish can be responsible for some neurological disorders for adults.

Here we name some fishes you should avoid because these fishes contains the omega-3 at the lowest level and the mercury level at the highest: 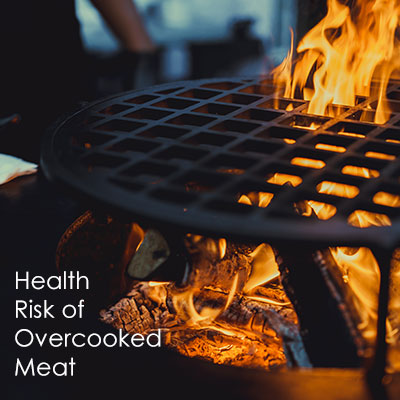 Know The Temperature of Cooked Meat And Some Health Risks 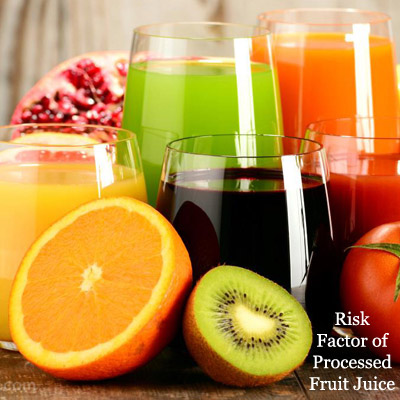 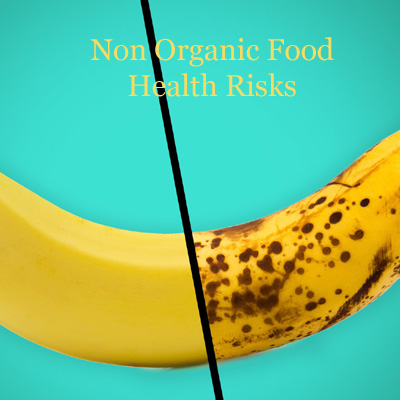 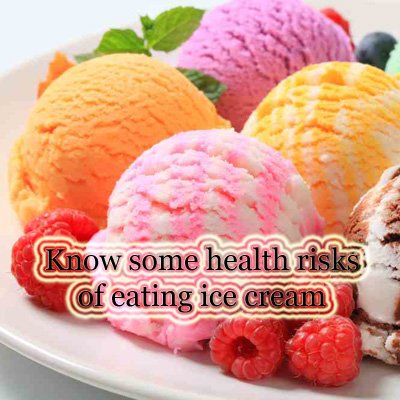 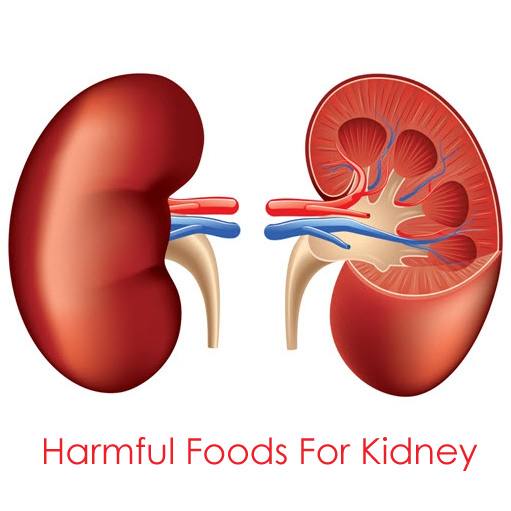 Avoid Some Harmful Foods For Kidney Disease & Save Your Life 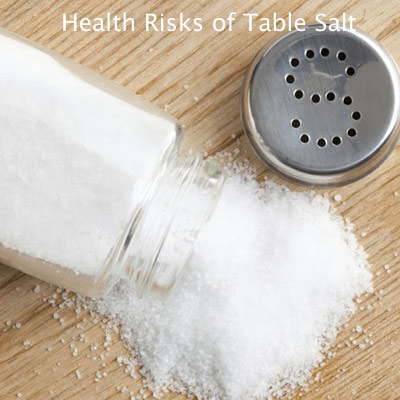 What Are The Health Benefits OF Tomatoes?

Why is Red Meat Bad For You ? Learn Red Meat Side Effects